After a few good days in bugfixing, adding the missing little pieces needed to make the 0.6.0 release something polished enough for a pleasant flight, it is now DONE!!

The release is out and you can go grab it in the Downloads section! 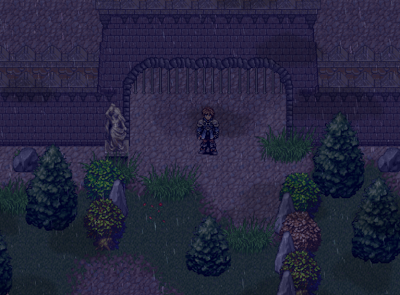 Thanks a lot to the whole team that took the time to test and report feedback. :)

Here is also the full changelog between the rc1 and the final release.

The new Valyria Tear intermediate release is out!

You'll find the source package and the Windows installer in the Downloads section.

Compared to the HEIR1 Release, this release is providing most notably the following things:

This release is not only my own work but also the one of a lot of involved and noteworthy people! Thanks a lot guys and girls!