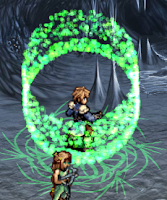 Stay tuned!
Posted by Bertram at 1:59 AM